Napoleon III and the Women He Could Afford

Posted on January 20, 2013 by versaillesgossip, before and after Francis Ponge

Attention everybody, the Emperor is tweaking his mustache! This meant Napoleon III had noticed a new girl in the crowd and was getting ready for action. It is instructive to take a look at the women in question; so, let us sample his conquests. La Castiglione was exceptionally neurotic. She thought herself to be the most beautiful woman of her times, and this is why she refused to look into that lying mirror — mirrors were banned in her presence. La Paiva was exceptionally eccentric and known to set on fire the money bills her admirers brought her, “Hurry up, my friend — as long as they burn, I am yours!” La Bellanger was not as decadent, but she had three taps in her bathtub — hot, cold and champagne. Later on in her memoirs she herself explained the whole phenomena as prostitution in rebellion — sending sons to steal from their fathers to pay for what these women were openly ready to sell, but at the price only a few could afford. The victorious XIX century bourgeoisie set up a new pedestal for a woman: she was now a commodity — desirable, available, perfectly democratic, yet her value surpassed the average life span expressed in average daily wages. 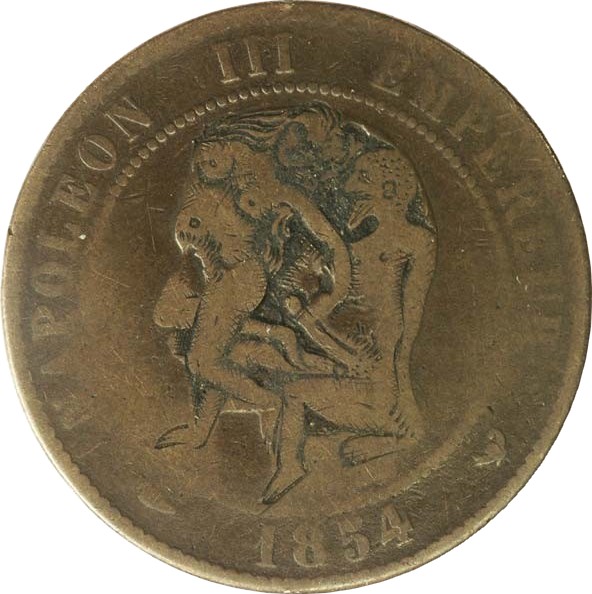 The author of the blogs Versailles Gossip and Before and After Francis Ponge, Vadim Bystritski lives and teaches in Brest France. The the three main themes of his literary endeavours are humor, the French Prose Poetry, the French XVII and XVIII Century Art and History. His writings and occasionally art has been published in a number of ezines (Eratio, Out of Nothing, Scars TV, etc). He also contributes to Pinterest where he comments on the artifiacts from the Louvre and other collections. Some of his shorter texts are in Spanish, Russian and French.
View all posts by versaillesgossip, before and after Francis Ponge →
This entry was posted in Libertines. Bookmark the permalink.